Twenty years ago today, the first Apple iPods went on sale. Although slow to start with, they quickly dominated the portable MP3 player market. It paved the way for the eventual release of the iPhone in 2007 which eventually took over from iPods until they were discontinued.

The original iPod contained 5GB spinning hard drive which is minuscule compared to the storage capacities today's smartphones ship with. It had a mechanical scroll when and mechanical buttons and was connected to your computer via a FireWire cable. A timeline showing the evolution of the iPod

Twenty years on and there's still plenty of demand for the original iPod.

I've just spent two days assembling Ikea furniture including two Billy book cases - the Billy book case is what made Ikea famous, there are now over 60 million of them around the world.

Anyway, I was reminded of something I saw the other day by artist/designer Domenic Bahmann a German designer now based in Canberra, Australia. As a small art project he created the Wrongli Series of Ikea-style assembly manual covers. 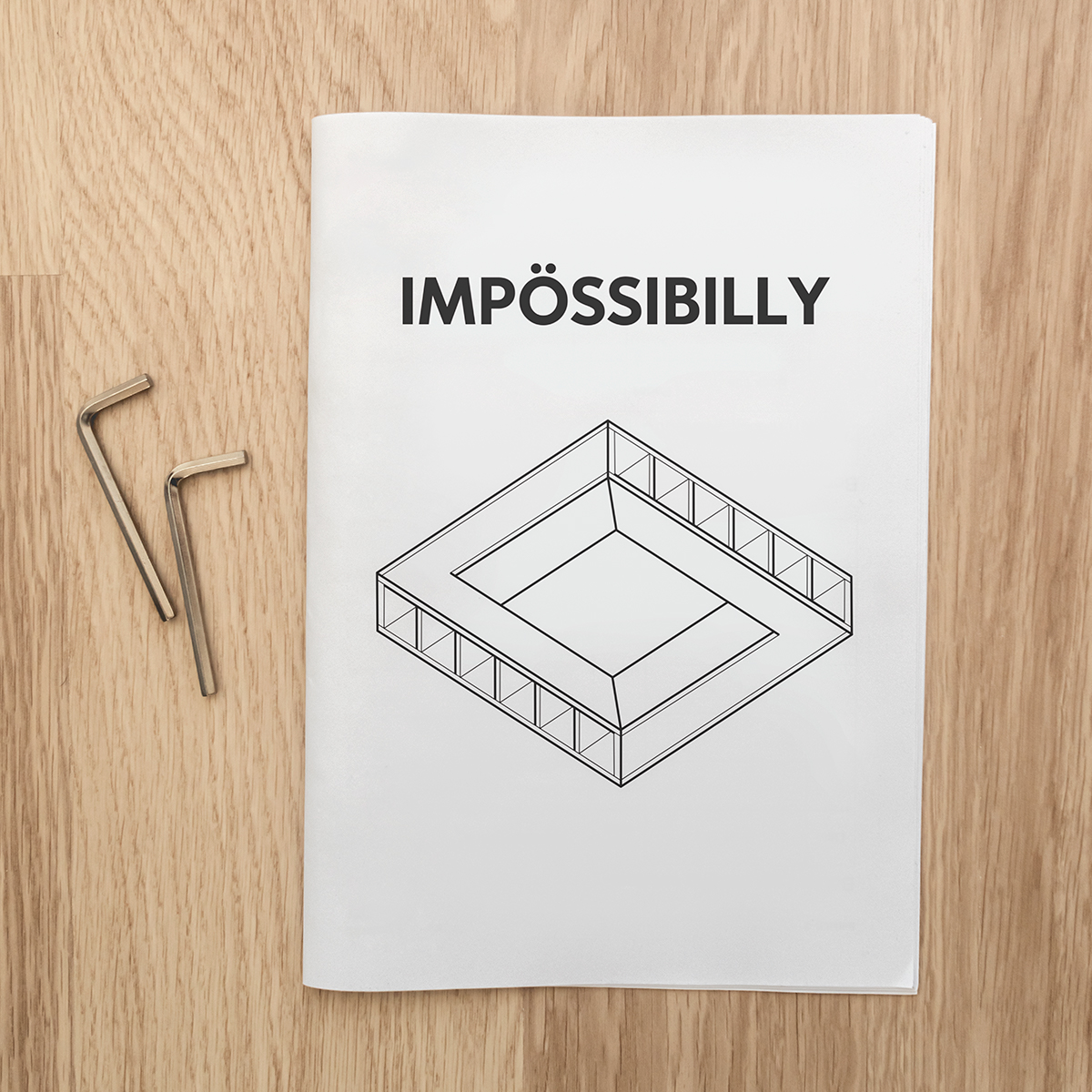 Although I consider myself an expert when it comes to assembling flat-pack furniture, I've made enough mistakes to know how easily one or two wrong steps can lead to disaster.

Brussels amateur wood worker and guitar builder, Tschik, has created some remarkably satisfying videos of his guitar making process. His most recent project was to build an entire guitar out of just a single slab of wood. The video is about 23 minutes long but satisfying, almost calming, to watch as a raw piece of timber is transformed into a beautiful instrument.

The finished guitar was auctioned online recently for £2675 with proceeds going to the charity "Infirmiers de rue" (Street Nurses), an organisation which aims at ending homelessness in Brussels through on-site healthcare and rehousing.

FormLabs have a great behind the scenes look at the processes and workflows in producing 3D printed props and prosthetics for the upcoming HBO Max series “Raised by Wolves”. Directed by Ridley Scott, it looks pretty interesting and is worth checking out if sci-fi, android, futuristic space films interest you.  I’m looking forward to checking it out soon. 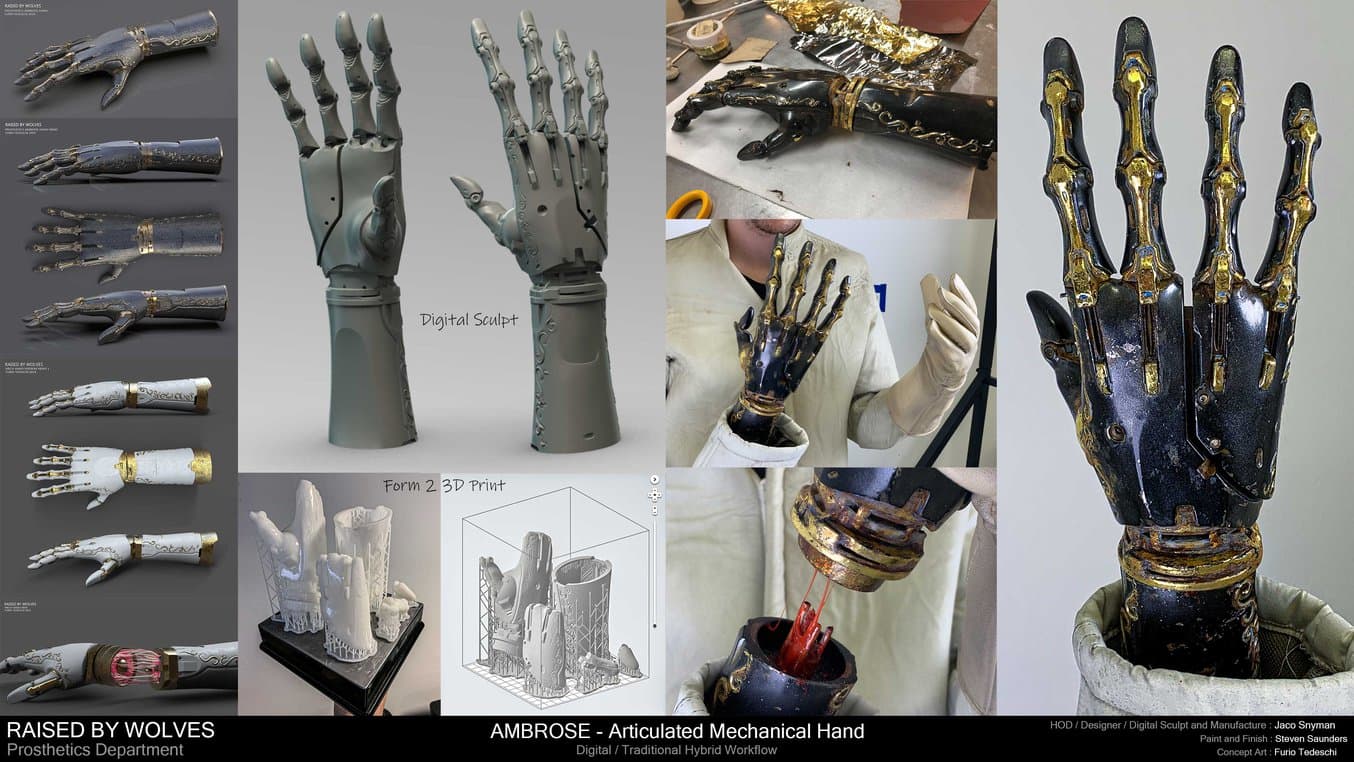 RS Barcelona makes beautiful foosball tables as well as pool tables, ping pong tables and furniture. Their designs are functional and elegant. They also have a range of foosball dining tables where you can both play foosball and eat at the same time (could get messy) or do one, then the other. Their tables are customisable with many options including selecting novelty players, gender, colours and sizes. 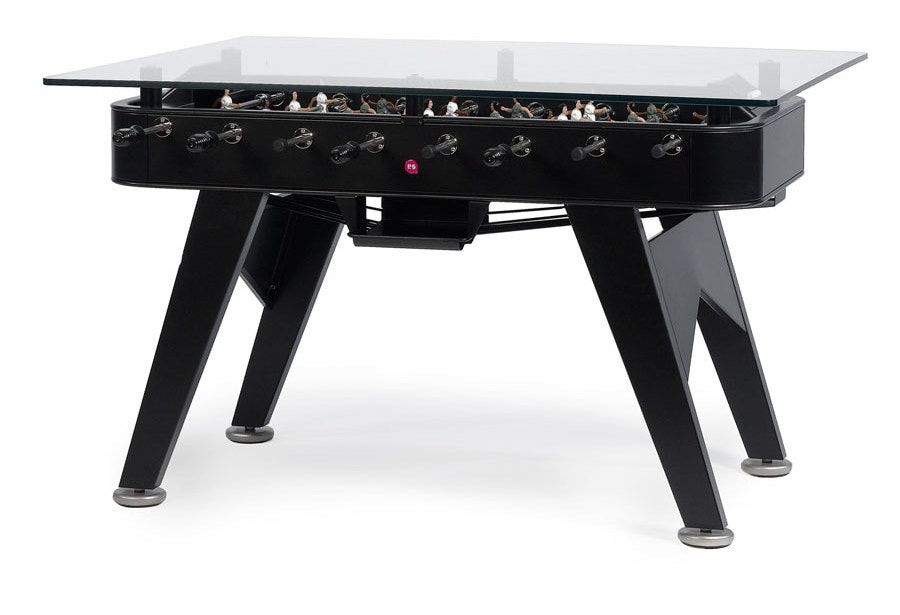 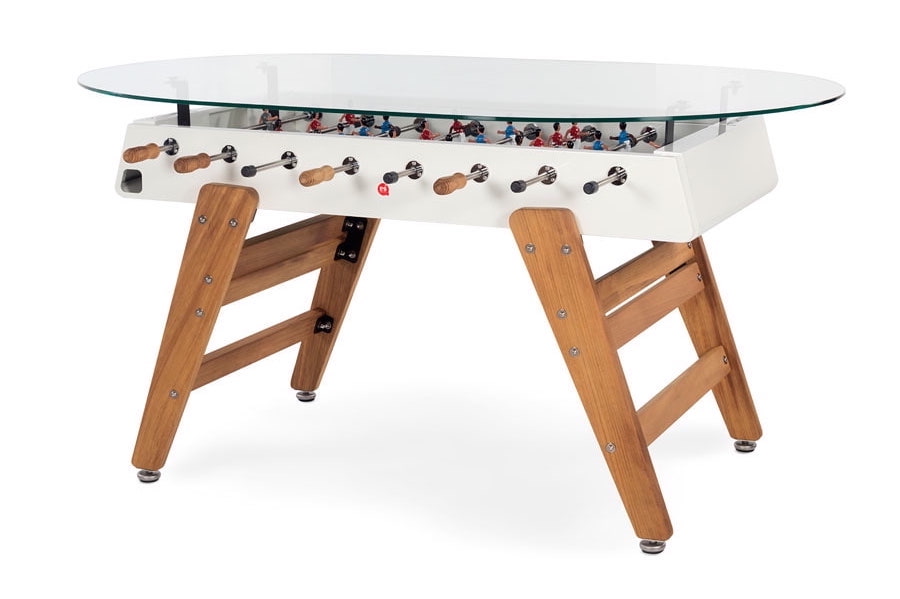 I love the look of the big one, that would be a fun dinner party.

Via if its hip its here

Korean YouTuber Heechulism goes looking for gangs in Stockton, California, which is considered to be one of the most dangerous cities in California. He meets the Louis Park Bloods and has some interesting conversations with some of its members.

“And how do you make money these days?”

I've had this on the back burner for some time but I've decided its definitely worth posting about. This is a good one for infographic and/or history nerds.

Most people know who Napoléon Bonaparte was, a French military and political leader who rose in stature to become commander of the most powerful army in Europe at the time. Many people would also know that at the peak of his power, in 1812, he decided to invade Russia. This was a disastrous campaign that resulted in the humiliating defeat of his army and the loss of hundreds of thousands of French lives.

In 1869, Charles Joseph Minard a French civil engineer, produced an infographic showing Napoleon's advance and retreat from Russia. The infographic has become well known and is considered one of the best examples of infographic due to its ability to succinctly display many data points:  the advance and retreat of the army (brown and black lines), the size of the army (line thickness), geographical location (using a map of the region), direction of the army's travel including points where the army split or re-joined, the relative temperature (using a line graph) and key dates (next to the temperatures).

If you're interested in the Napoleonic wars, I recommend the Richard Sharpe series of historical fiction by Bernard Cornwell. The main character is a soldier in the British army where he takes part in many battles with Napoléon's armies.

The people at Grind Hard Plumbing Co. got together with Rich Rebuilds and took a wrecked Tesla Model 3 and in just 3 days transformed it into a wicked looking off road monster with incredible torque.

Leslie Jones, aka @Lesdoggg on Twitter has posted some colourful commentary on some of the Olympic events. I wish we had real commentary like this - in Australia we had Roy & HG for a few Olympics, but @Lesdoggg takes it to the next level (NSFW!).

Come on y’all how is this not the biggest event lmao?! @TeamUSA pic.twitter.com/SzQ79Yy2Gg

David Tracy at Jalopnik took a brand new Toyota Supra for a test drive on Germany's Autobahn. He soon realised reaching high speeds was harder than he thought. 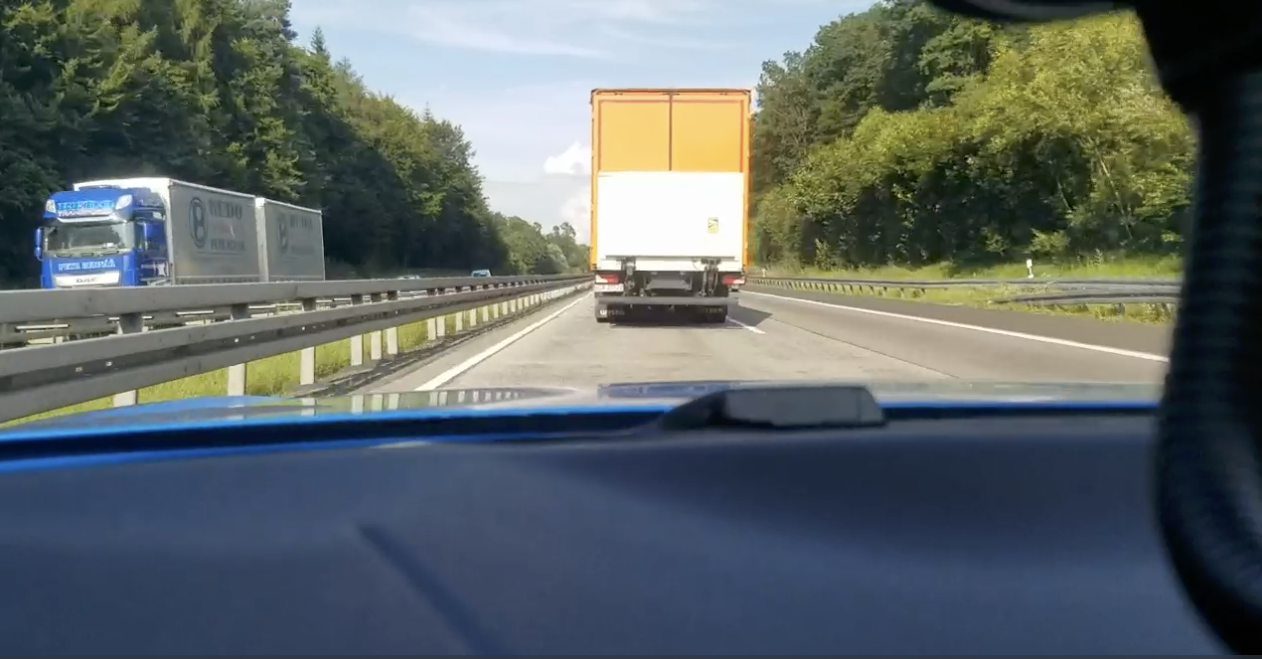